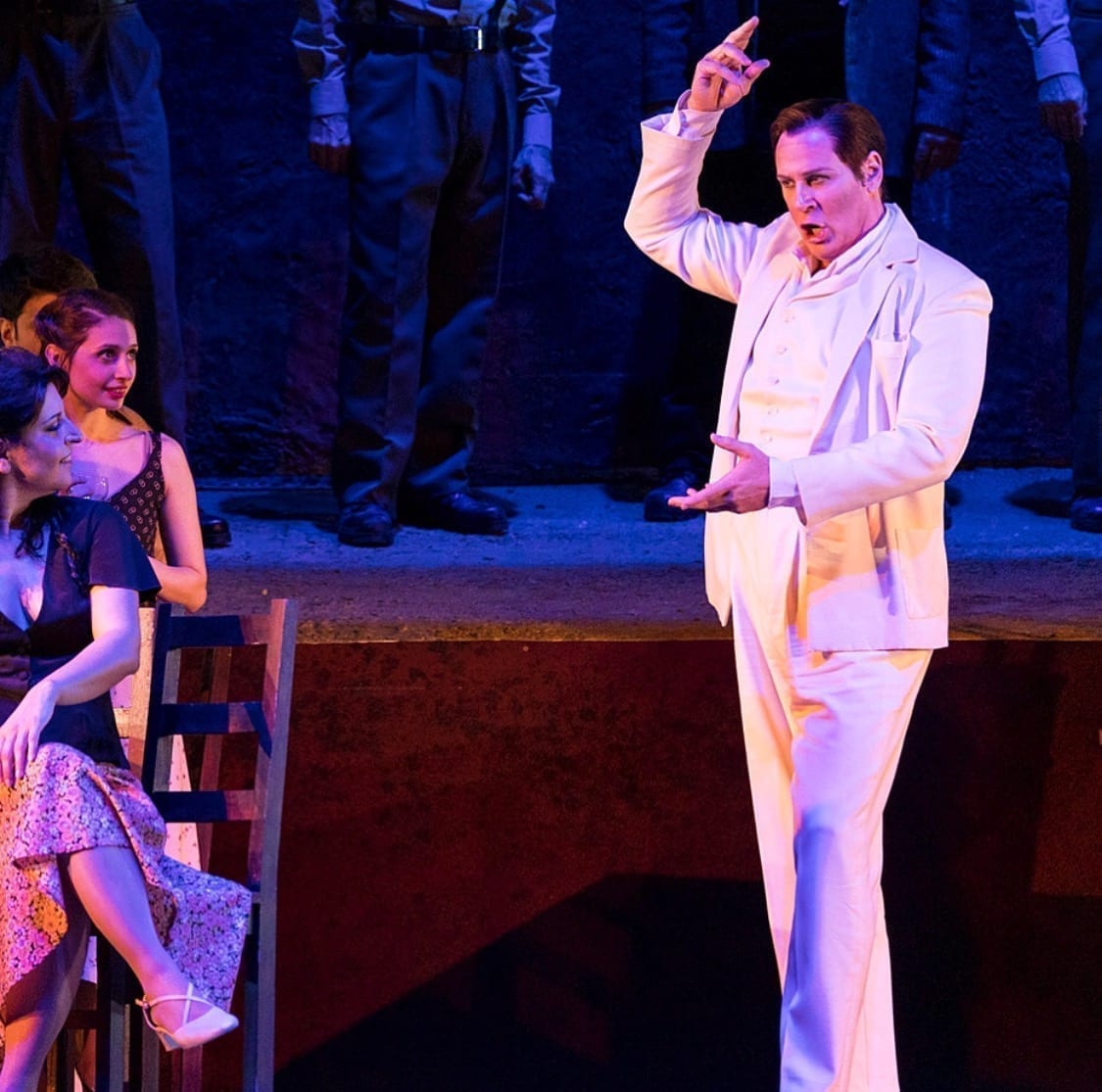 As the bullfighter and romancer of the seductress Carmen, Lucas Meachem starred as Escamillo at the Teatro Regio di Torino. This was his long-awaited debut of the role and his first appearance on the Italian operatic stage since 2008. His Carmen was Varduhi Abrahamyan and Don José was Andrea Carè. Giacomo Sagripanti masterfully conducted the production by Stephen Medcalf. It was a triumphant return to Italy for Lucas.