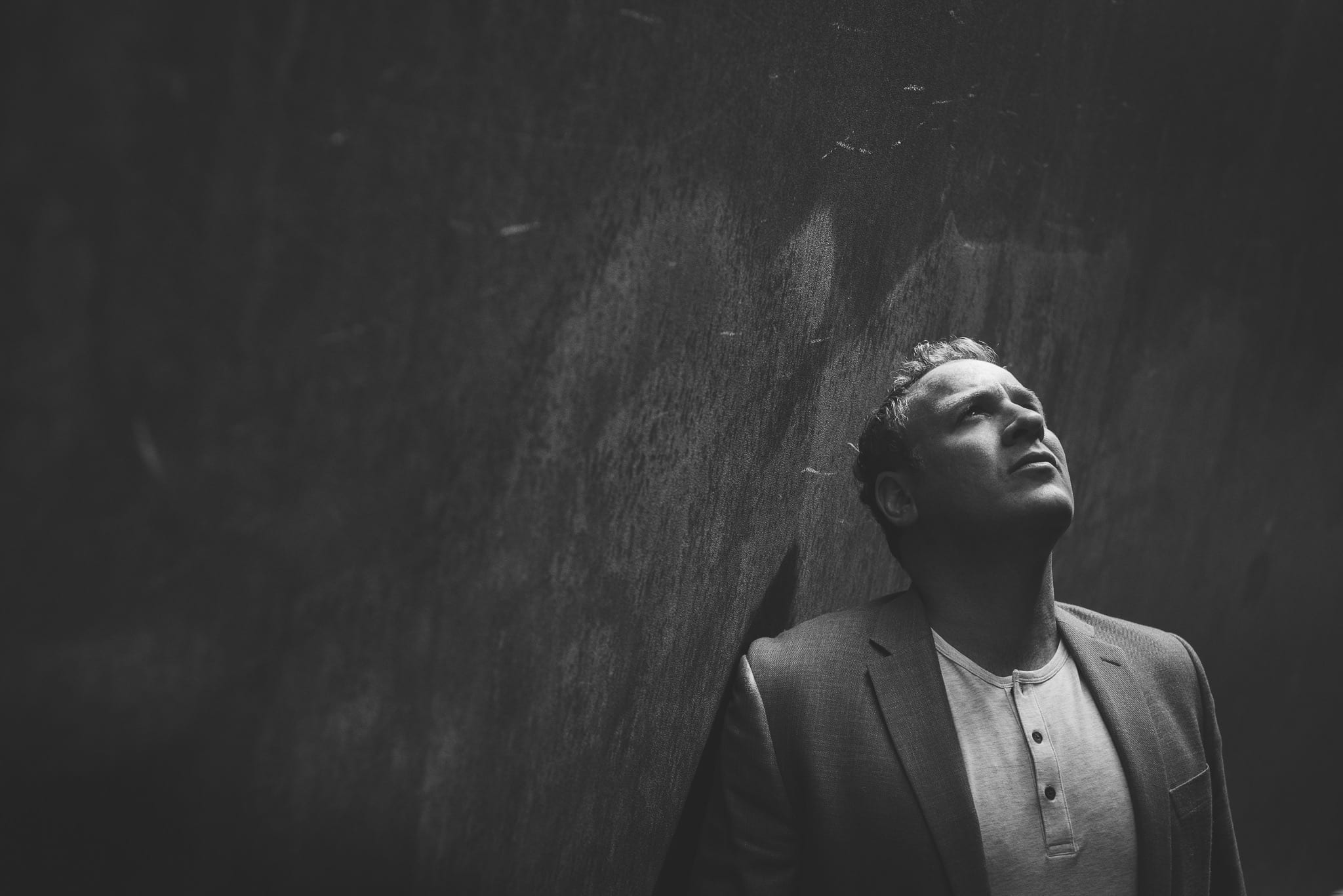 Especially a career in the performing arts. It took me a long time to get to where I am today with the success that I have, and I worked my ass off. What we see in a performing artist is the end product of a long journey of hard work and struggle. We don’t see the person’s difficult process toward success.

I came from a very different place than where I am now, and I constantly remind myself of my upbringing and the valuable life lessons I’ve learned along the way. It’s very important from a financial standpoint because I greatly value a hard-earned dollar and I respect every check that I cash because a lot of sweat went into getting to this point.

So with this post, I wanted to share some of those not-so-glamorous moments in my life such as…

That time when I was so poor I stole food to survive. I was a student at Appalachian State University and had no money but I did have an old ski jacket with an elastic strap around the bottom to keep the snow out. I took a block of cheese when I was shopping at the Food Lion and stuck it inside my jacket. And then on the other side of my jacket, some ground beef. I did pay for the Hamburger Helper, but I just needed the more expensive ingredients: I was desperate. This only lasted for about a week until I realized the stupidity of my actions.

That time when I was stuck on the side of the road without any gas while driving across the country. I was moving from Boone, NC to start school in Rochester, NY at Eastman and I left with only $350 cash in my pocket for the whole trip—a ton of money for me at the time! I forgot to pay my last month’s rent in Boone before I started the drive so $250 of that went to my roommate as I was walking out the door. As I started driving and doing the math, I realized I didn’t have enough money to make it to Rochester. After filling my tank, eating canned green beans, and driving through a snowstorm, I had to think quickly about where I was going to get some cash.

This was a time when I saved receipts to everything I bought and I remembered I had bought this $40 answering machine from Walmart awhile back. Not a mile down the road at 2 in the morning, I saw a blue glow on the horizon ahead—a 24-hour Walmart Supercenter! I returned the answering machine, with its receipt and box, and I had enough money to make Rochester with $4 left in my pocket.

That time when I called the Quaker Oats “complaints or suggestions” hotline to compliment their instant grits. The person on the other line who sounded like the secretary in “Monsters, Inc.” was not in a happy mood. I told her how much I loved the instant grits and how happy they were making me in that moment. She perked right up and asked me for a mailing address. A few weeks later I had a huge box delivered to my dorm room filled with Quaker Oats hats, keychains, bottle openers, tchotchkes, samples of cookies, oats, chips, crackers, etc. I felt like I had won the lottery! I immediately picked up the phone and called all my favorite food manufacturers with plenty of compliments. That food kept me going for a long time.

That time when I brought Ziploc bags to donor events. When I was an Adler fellow, part of the job was to sing at fancy events and usually that would include dinner. These were catered events and sometimes a lot of the food would go uneaten. The kitchen staff was so friendly, they would offer me the food, and I would eat my fill but I never had containers to bring it home in. So, I began bringing Ziploc bags in my backpack to every event after that just in case I got some leftover food. The first gig I brought the bags to had bacon-wrapped filet mignon with foie gras on top! Jackpot!

That time when I couldn’t afford nice dress shoes—a necessity for an opera singer. I had a pair of black Rockport shoes my mom bought me as a junior in high school and I wore them for over 10 years until they turned gray. An angel in the form of Rusty Rolland who was the President of the Merola program, and future dear friend, took me to Nordstrom’s to help me out. She bought custom Italian shoes for me that fit my size 14 feet like a dream! I wore those shoes for 13 years and just last year (2017) did I finally buy a replacement pair. It was one of the nicest things anyone has ever done for me.

That time when I organized my weekly menu according to sales at McDonald’s. Mondays were their 2 for 2 deal (2 Quarterpounders for $2). I’d spend 4 dollars there (plus tax!), eat two of the burgers that day and eat the other two the next day. Wednesday I’d go to Macadoo’s for their half-price Hindenburg—a foot and a half long loaf of bread with meat and cheese on it for only $6! Then Fridays I’d go to the Papa John’s across the street and ask if they had any canceled orders. I bugged them so much, they’d eventually hand me a free pizza.

That time when I installed liner pools and peeled shrimp. When I was 15 I started working to earn some money because it was important for me to learn about the meaning of a hard-earned dollar. So I installed liner pools one summer for $5/hour—pretty good! At 16 I worked at Russell’s Seafood where I peeled shrimp, fried hushpuppies, and made takeout boxes. Then at 17, I worked as a fry cook at the Ice Cream Parlor in downtown Southern Pines. In college, my first job was as a summer singing waiter at The Farmhouse Inn and Restaurant. I learned how to perform in any environment imaginable there. A few years later while I was a student at Eastman, I worked as a waiter at a restaurant called Aria’s. Seriously! Can you believe it???

That time when I only shopped at thrift stores. My mom has this sixth sense for finding good deals and she showed me how to save a pretty penny by shopping at thrift stores. This was a great lesson she taught me and I’d find things like ties for a quarter. I’d buy them even though I didn’t wear ties!!! Way better than paying for Abercrombie and Fitch for clothes I’d just wear out after a year.

That time when I paid $75 rent for one entire summer. I worked at the outdoor drama Horn in the West my freshman year in Boone, North Carolina as a chorus member. I needed to pay my own rent and I slept on an air mattress in the corner of my friend’s apartment. I saved so much money on cheap rent—I felt like I was living high on the hog!

Today, these stories almost amuse me. I was so young and willing to put so much into my passion that being broke just was part of the journey. My parents taught me to work hard and get through the tough times because in the end, I would have a lot to show for the sweat on my brow.

These stories will always be a part of me. Every time I deposit a check for singing, it feels like I won the lottery. It makes me feel like I can survive for another year through my passion. Work hard for what you want—the grind is hard but it’s temporary. If I hadn’t learned that lesson as a young man, I wouldn’t be where I am today. I wouldn’t be the same person without these stories. For that, I will always be grateful for where I’ve come from.