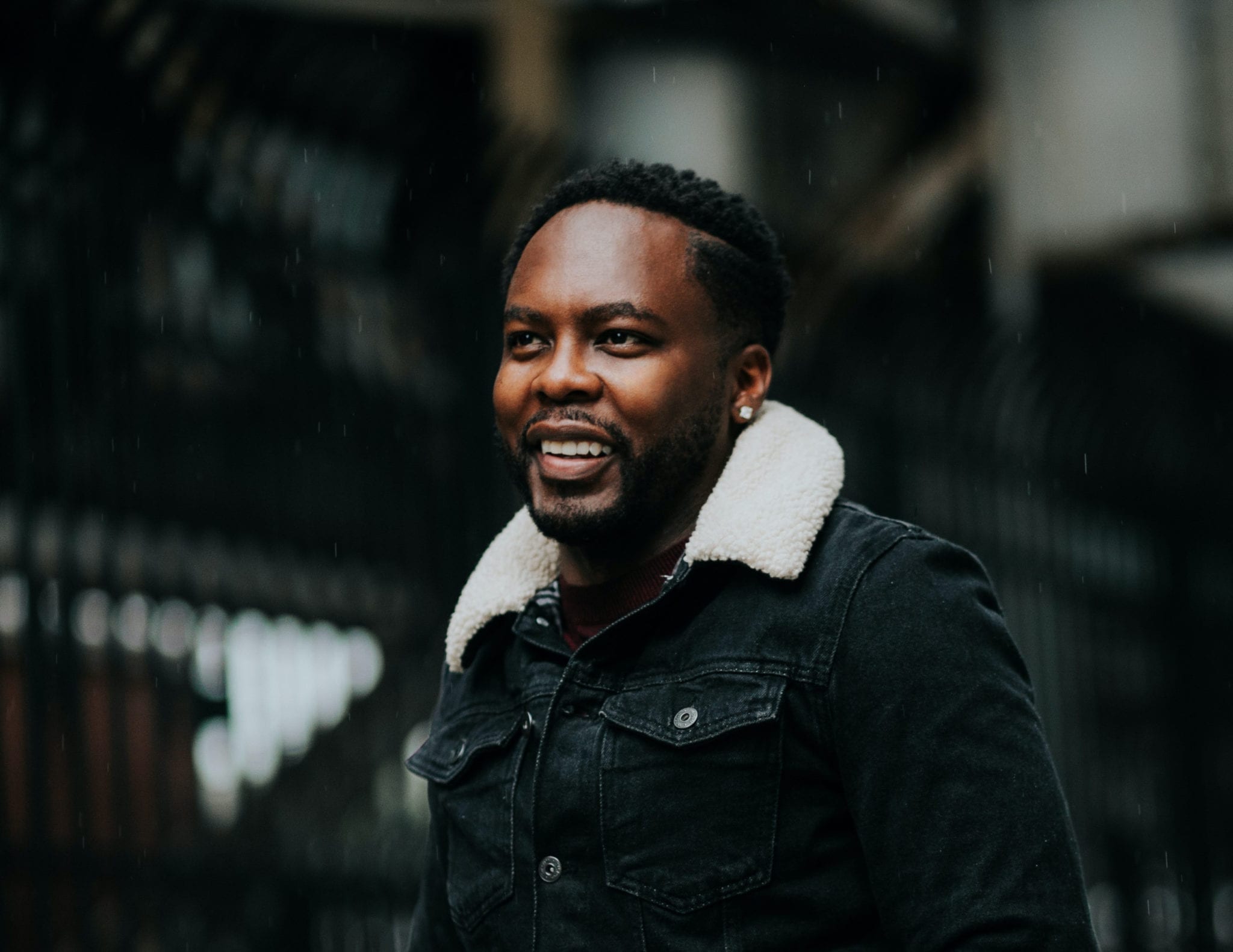 ***In light of the current climate in America—and the long overdue, but necessary, conversations of understanding racism in the United States and the role played by non-Black people—instead of writing a post this week, I’ve offered my platform to my friend and colleague, operatic baritone Will Liverman.***

I was born and raised in Virginia Beach, Virginia. Along with the other Southern states, racial segregation was enforced under the Jim Crow laws in Virginia. I grew up in an area plagued by a terrible history of racism and I experienced that racism at an early age. For me, it started when I was old enough to roam around in public by myself. I remember walking in an electronics store, and an employee starting following me from aisle to aisle. Every time I moved somewhere else, the employee would follow me at a distance. As I began to become aware of this behavior, it happened more and more. I asked my mom one day about what was happening to me, and she said simply, “Son, you’re a young black kid. They’re following you around because they think you’re going to steal.” I was upset when I heard this because it wasn’t fair for them to make that assumption. These employees didn’t even know me. After that realization, I almost felt guilty just walking around a store by myself. I started to feel anxious and apologetic. I started to feel angry to be judged by someone simply because of my appearance. I started to discover the realities and truths of what it was like to live in my skin.

I was kicked out of a mall when I was teenager. I walked into a record store to look at some classical albums. Before I was an opera singer, I was very much into classical piano. Chopin was my favorite composer. I was thumbing through some of his works when a group of young black teenagers walked into that same store about ten minutes after me. I didn’t know them at all. Shortly after they walked in, an argument ensued between the kids and the manager. I’m not sure what happened, but the kids were accused of stealing. The security guard nearby got wind of what was happening, and intervened. The guard made the decision to kick these kids out of the mall. Before the security guard leaves, he turns around and sees me. He walked right up to me and told me to get out as well. I was so confused and angry. I told him that I had nothing to do with what happened. The security guard made up in his mind that I was also guilty of stealing, and that I was associated with what transpired. The white employee working there did not stand up for me or back me up. I was powerless and hopeless in that moment, and mad as hell.

Today is no different than those days growing up dealing with racial profiling. The realities of living in my skin are still there. I’m an opera singer onstage, but offstage is a different story. I’ve been followed by police when I go for runs in the neighborhood. I get strange and concerning looks from people when I walk the streets of a predominantly white area. I get the confusing looks when I walk into a very nice restaurant. And to think that I have to consider myself lucky is sickening. There are black people who have gone through way worse. There are black people who have died because someone made up in their mind that they were guilty and that their life was meaningless.

It’s great to see that so many people are taking action on the racism problem in America, but what about a year from now? When things die down and go back to normal, are people still going to be fired up about this? Is it going to be my life next to spark up a new round of protests?

3 thoughts on “GUEST POST: “Understanding Racism Growing Up” by Baritone Will Liverman”