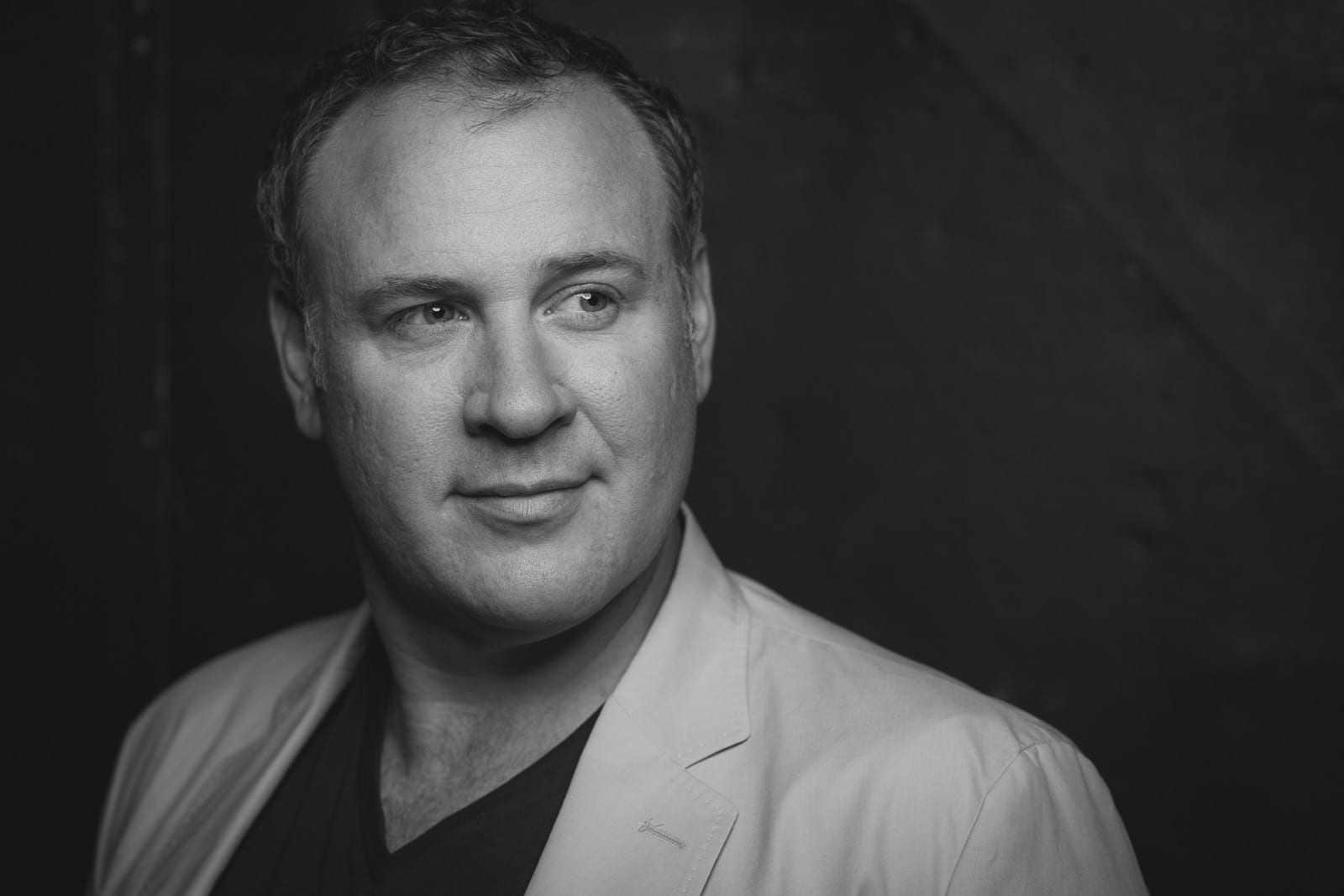 Sometimes the best advice comes to you in a different form. In my case, it wasn’t actually meant to be advice at all.

In 2003, I stepped into the War Memorial Opera House at the San Francisco Opera to start my first day as a young artist at the Merola Opera Program. 24 of us singers waited in the room—bright-eyed, excited, hopeful.

Pamela Rosenberg, the Director of San Francisco Opera at the time, came into the room and greeted all of us eager singers. She was very kind and professional.

Then, she had a slight change of tone and stated that the majority of us are not going to succeed at this career. In fact, most of us will fail.

She said that is the cruel reality of this business and you need to be ready for it. Nothing less than your best is acceptable. And even then, you still probably won’t make it.

She literally said that if only one of us in this room succeeds in this career, that would be impressive. She didn’t mean it in a harsh way, she was just stating a fact.

Now most people hearing this would be shocked: arriving at one of the most prestigious summer programs for young singers, all of us thinking we had “made it,” and then being hit with such harsh news was quite the blow.

Not me. I thought, “I’m going to be the exception: I’m going to be the one that succeeds.” Not in a selfish or conceited way—but it lit a fire under me. Rather than get me down it solidified my resolve to strive to be the best. I knew I had the talent to make it and if I worked hard, I had a good chance—as long as I followed her advice and expected the best out of myself 100% of the time.

It was a matter of believing in myself.

Out of that group, a few of us went on to have careers at various levels so it is pretty impressive. 2003 was a good crop.

Pamela didn’t mean this as advice but I took it that way. I needed to know that my odds were slim. It put things in perspective since I already thought I had made it by being accepted into Merola. I knew it was time to rise to the occasion and give my absolute best: from now on, the stakes were high.

If for one moment I thought this career was going to be easy, I wouldn’t have pushed myself to my personal best. I probably would have settled for less.

So, if everyone was going to fail, I might as well give it my all. I’d rather fail from trying than fail from a lack of effort.

Before I came to Merola, my philosophy in my musical studies was to become the best wherever I was. Whether it was a summer program, school, choir, competitions, etc., I strived for that ceiling. And I thought that eventually, I would be able to stop trying so hard.

Pamela’s advice set me straight and I learned that I should never lose that drive, no matter what level I’m at: my growth should never stop. The best in the world in any vocation never hit a ceiling because they never stop striving to be better.

Up until that point, it was all fun and games for me. I took my singing seriously but I thought everyone was a big, happy family and we were all in it together. In some way, we are in it together but I learned that I need to look out for my personal interests first, and make myself the top priority.

Upon hearing this harsh feedback, I also learned that it’s important to take criticism as a fact and not a personal jab. If I added an emotion, like fear or hurt, it would have been a major setback. Instead, I turned the criticism around and thought, “I’m going to prove you wrong.” So that’s what I did with Pamela’s advice: I turned it on its head. “You think I can’t make it? Well, just watch me!”

Over the years, I’ve been told by a few prominent people in the business that I don’t have what it takes. They have every right to voice their opinion but that’s just what it is: an opinion.

Everyone else in the business told me the opposite. Imagine if I listened to those few people and stopped my career right then and there. I learned the importance of trusting myself, listening to those whose opinions truly matter to me, and taking criticism in stride.

So to sum this up, advice comes in many shapes and sizes. Know that the hard work never lets up, and no matter what people say, you’ve got a fighting chance.

And for extra credit, one other bit of advice which has served me well was from my tax accountant: always file your taxes quarterly!!

11 thoughts on “The Best Advice I Ever Got”